Declan Burke and I will be making the first stop in "John and Dec's Excellent Adventure Road Trip to Baltimore" at the Sleuth of Baker Street Bookstore in Toronto on Sunday, October 5th from 1:00 to 2:30.

Declan's novel, The Big O, is being released today in the USA and Canada and there will be copies available at the Sleuth. 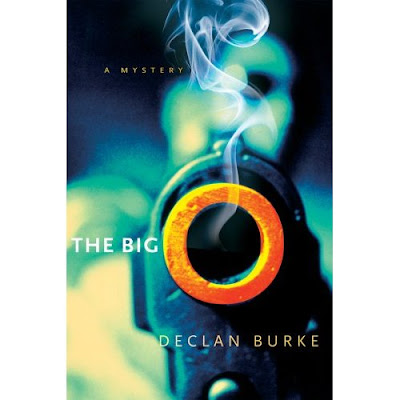 The Big O is getting some well deserved rave reviews, many comparing it to the greats but I have to say I found it a fresh new voice (or voices, really, as everyone in the large cast gets to tell their own story), a total original.

The Sleuth of Baker Street Bookstore is at 1600 Bayview (south of Eglinton).
Posted by John McFetridge at 9:25 PM 2 comments: